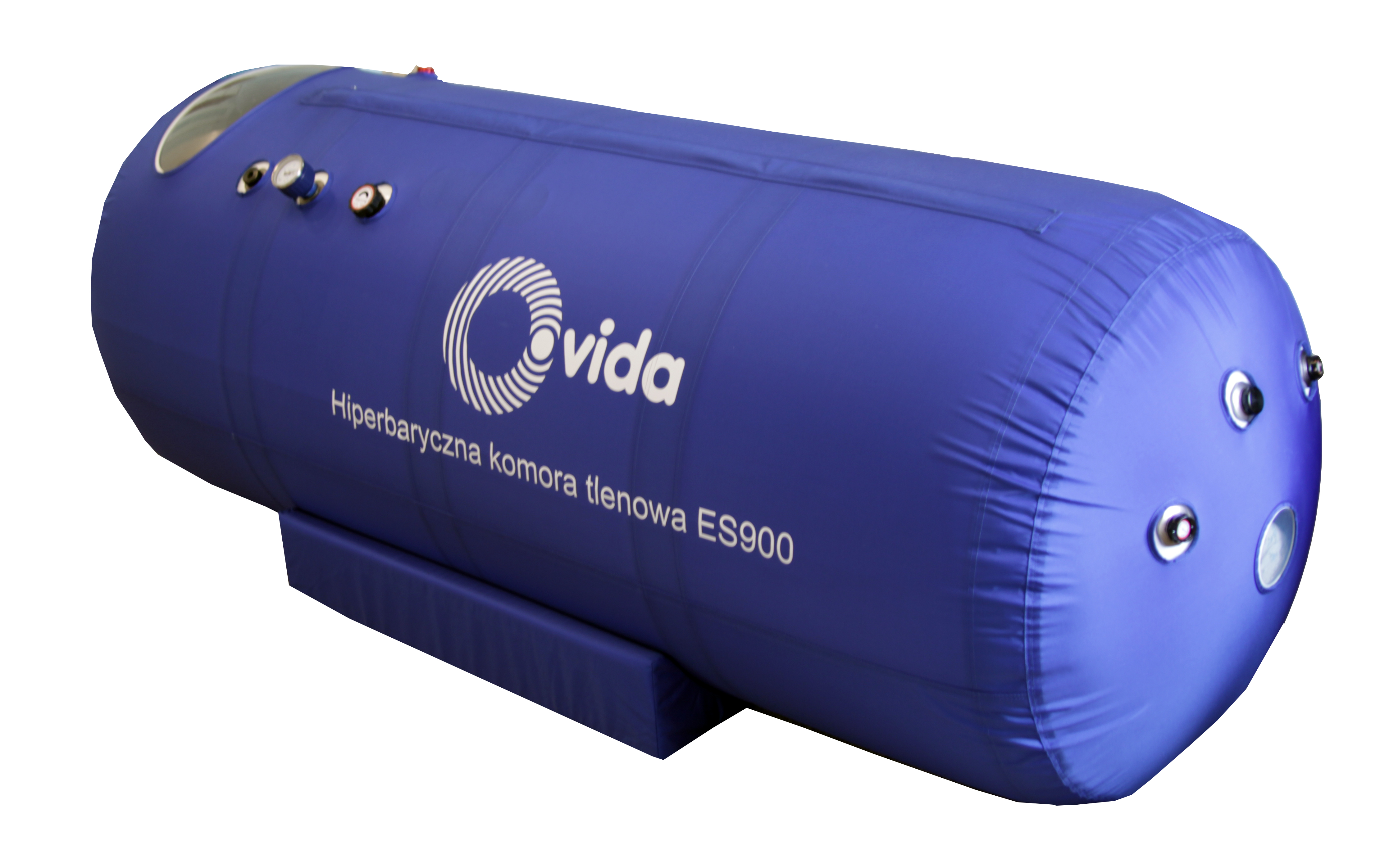 The therapy in the hyperbaric chamber is completely natural. It consists in administering oxygen to the patient at a pressure higher than atmospheric, not exceeding 1.5ATA. It is assumed that thanks to this, he gets several times more oxygen into our blood (so called higher saturation) than from normally inhaled air. This is of great importance for the condition of our body - even those parts of it that are not bloodied. Oxygen in elevated concentrations stimulates cells to grow and regenerate, including, among others, bone marrow, epidermis or blood vessels. Hypertension makes it easier for oxygen to penetrate through tissues and reach badly blooded or sick areas. After just one treatment you can feel a marked improvement in your mood. To achieve a significant improvement, it is advisable to have a few or more sessions.

The treatment in the chamber is pleasant and non-invasive. It only requires entering the chamber and taking a comfortable position in it. During the sessions patients lie down and relax, they can also, for example, read a book, watch films on their phones, etc. The procedure does not require any special preparations, it is enough to be in comfortable clothing, not restraining movement. In the chamber the lying position is free to change during the procedure. You can lie on your back, side or belly - as you wish. What distinguishes hyperbaric therapy is its safety, confirmed by the lack of age restrictions. Adults and children can use the treatment.

Hyperbaric oxygen therapy is very helpful in supporting the treatment of many diseases, from diabetes, through dermatological, cardiological and neurological diseases to mental illnesses. It accelerates the healing of wounds after operations, stimulates metabolism, delays the aging process and increases the performance of athletes. Moreover, research on its potential is still underway.

Hyperbaric oxygen therapy is associated with a low risk of complications. Occasionally, pain in the sinuses or ears may occur in the chamber, and temporary visual acuity disorders may also occur. However, appropriately selected screening parameters in the hyperbaric chamber minimize such effects.

We invite you to the film

Hyperbaric oxygen therapy works both prophylactically and helps in the treatment of various diseases, such as:

- The blood vessels are diastolic, the blood flow is improved, and as a result the brain cells are better oxygenated. This allows hyperbaric oxygen therapy to support the treatment of depression and autism. A better supply of oxygen allows you to calm down and concentrate.

- such as rashes, acne, atopic dermatitis or psoriasis, as well as swelling and difficult to heal wounds and even burns. Increasing the oxygen supply regenerates the skin and kills anaerobic bacteria, eliminating the risk of infection. An increase in the number of stem cells accelerates tissue regeneration.

- by providing more oxygen, the blood vessels dilate, making it easier to transport blood throughout the body. After a stroke or heart attack, it supports recovery and accelerates the return to normal neurological functions.

Oxygen therapy procedures in the hyperbaric chamber support, among others, the treatment:

- The European Commission's Directorate-General for Infertility